Yaay! My curiosity has been quenched! Swedish ranking of most popular names in 2018 has just been released a little while ago! And so I reblog the post from Watching The Swedes about most popular of them. It seems like William and Alice are ruling again. Which ones out of all these mentioned here do you like the most? Off to look up the whole statistics now. 😀 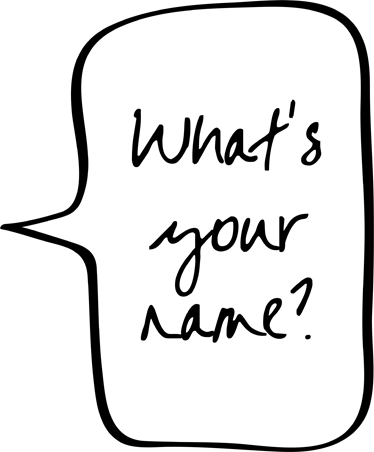 So what about Sweden in 2018? Just-released information from Sweden’s office of statistics give us the following answer.

The most popular top 5 names for male newborns were:

And for newborn girls it was:

Interestingly, there are 38957 females called Alice in Sweden. And 22 men!

The names Ture, Lias and Amir are the fastest climbing names in the list of boys’ names. And for girls, Hailey och Bianca. The names Sebastian, Neo, Simon, Emelie, Ellinor, Idun and Noomi have left the top 20 list.

2 thoughts on “The most popular names in Sweden”